The Brain and Motivation Research Institute of Korea University originally started out as the Educational Psychology Laboratory established by Prof. Sung-il Kim in 2002 soon after his arrival to Korea University. The Ed Psych Lab changed its name to the Center for Brain-based Learning Science (CBLS) in 2005, as the paradigm of human learning shifted from behavioral studies to brain research. The Center was a unit of the Department of Education and supported by various research grants awarded to Prof. Kim as well as the Brain Korea 21 (BK21), a national research funded program awarded to the Department by the Korean Ministry of Education. 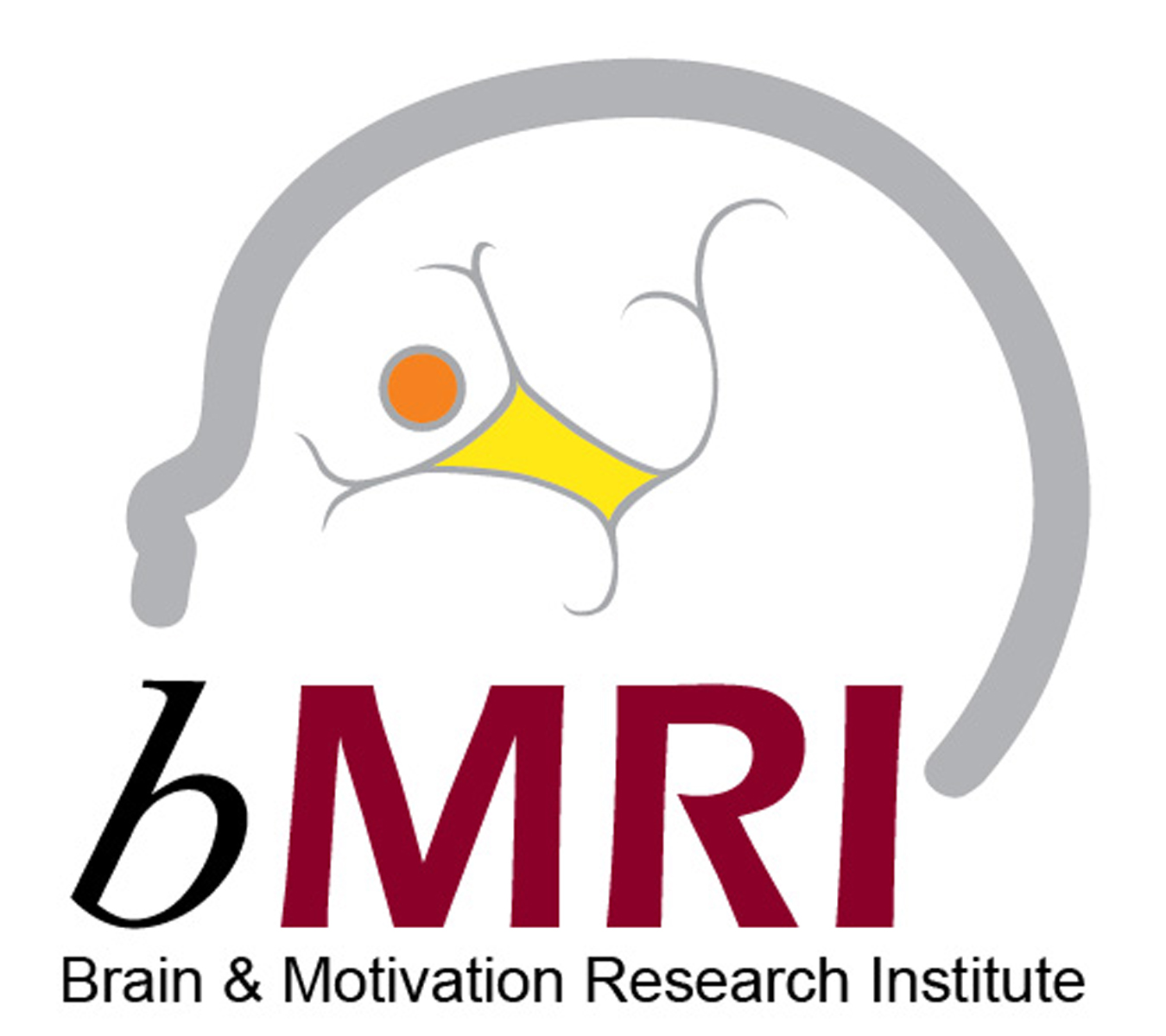 The Institute was founded in its present form in 2008 by Profs. Sung-il Kim and Mimi Bong. Upon Prof. Bong's arrival to Korea University and after systematic and extensive reorganization of its structure, revenue, and research focus, the Center was reborn as the Brain and Motivation Research Institute and is now a unit of the College of Education. Prof. Kim was appointed as the Director of bMRI. The bMRI logo represents the image of a motivated child illustrated as a neuron in the brain. Profs. Johnmarshall Reeve, Sehee Hong, and Sang Min Lee, and Bora Lee also joined bMRI to take part in its continuous and diversified lines of investigations on human motivation and emotion.

Immediately after its inception, bMRI was awarded the World Class University (WCU) Project by the Korean Ministry of Education, Science and Technology in 2009. The WCU Project is a large government-initiated research grant that aims to enhance international competitiveness and visibility of Korean universities by selectively supporting graduate research programs that are judged to have strong growth potential in the coming years. Only a handful of research units in the social sciences were granted support from the WCU Project with a majority of them in business, economics, and international relations. bMRI was the only unit in psychology and one of only two units in education nationwide to gain the support of the WCU Project. In 2014, bMRI was again selected as one of the key research institutes in social sciences nationwide by the National Research Foundation.

In October 2018, the Brain Motivation Research Institute celebrated the 10th anniversary of its bMRI Symposium on Motivation, which has been held annually since 2009, and newly appointed Prof. Bong as the Director of bMRI. Profs. Pey-Yan Liou and Benjamin Nagengast joined the Institute and provided a new driving force. In its attempt of full-fledged leaping forward, bMRI continues with the theoretical experimental research, survey research, and neuroscience research on motivation and, at the same time, expands the research scope to interventions that seek to improve the motivation of real students in real classroom settings. For this work, Diane Dajung Shin, the first author of the article reporting the effect of the science intervention, and Hyun Ji Lee, the first author of the article reporting the effect of the math intervention, received the Paul R. Pintrich Memorial Award from the American Educational Research Association’s Motivation in Education SIG for two consecutive years. Articles reporting the effect of these interventions are being published in top international journals in educational psychology, such as the Journal of Educational Psychology and Learning and Instruction.

The exceptional research capabilities of graduate students at the Brain and Motivation Research Institute are now recognized around the world. From Prof. Mi-Sun Yoon of Dankook University, the first Ph.D. from the Brain and Motivation Research Institute, and Associate Prof. Yi Jiang of East China Normal University, who obtained his doctorate in 2015, to Dr. Hyun Ji Lee, who was recruited as a postdoctoral research fellow at the Ohio State University immediately after obtaining her doctorate in 2022, the bMRI graduates are actively advancing into various domestic and foreign research universities and national research institutes. These achievements speak to the vitality of bMRI as a leading organization in the scientific study of motivation and emotion.

Majoring in Ed Psych
Curriculum
Scholarships & Support
How to Apply